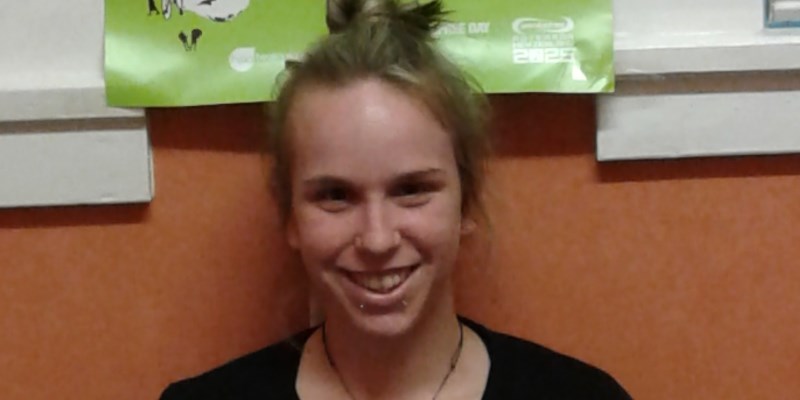 "I really wanted to set a good example to my daughter"

Twenty-year-old West Coaster Tazmin Houghton quit smoking because she wanted to set a good example for her daughter.

Tazmin started smoking when she was 15 and although she managed to be smokefree when she was pregnant, it wasn’t long after Wairaka’s birth that she started up again.

“I really wanted to set a good example to my daughter by quitting and staying that way. I don’t want her ever to start smoking,” says Tazmin.

“It was hard at the beginning but once I got over the hump I was all right. And Kerri-Ann was a big help!”

“Kerry-Ann has been an awesome support person. I would see her every week to talk about how it was going. She’d talk to me about my struggles and was always really supportive. She never made me feel bad if I had a wee slip up.”

Tazmin is now smokefree and incredibly proud of herself.

“I just feel healthier. Exercising is so much easier, and I’m breathing a lot better too. But the best thing is I’m spending more time with my daughter and less time outside smoking.”